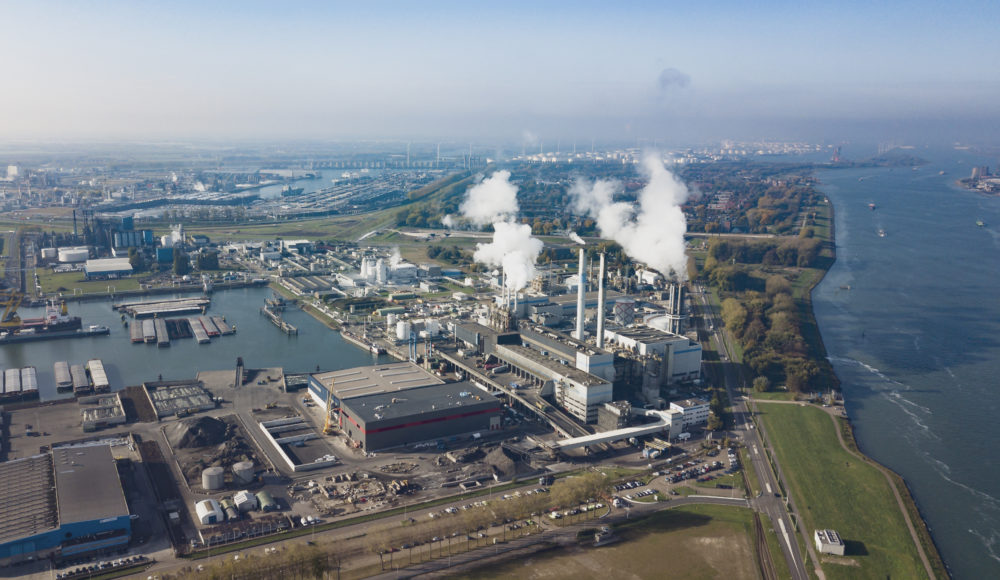 The construction of a waste-to-chemicals plant in the Netherlands that will produce methanol from synthesis gas generated from residual waste is a step closer.

This important step marks the beginning of a new phase during which the parties will work together on optimization and complete feasibility of  the business case. Therefore the exact location within the port of Rotterdam needs to be selected, and the application process for the necessary permits will be started. This phase is expected to result in a conclusive decision on the construction of the plant in the first half of 2017.

The new chemical plant is based on the innovative technology developed by Enerkem that converts residual waste into methanol, a raw material that is used in the chemical industry. The methanol can then be converted into substances such as acetic acid (e.g., for fibres and adhesives), thickening agents and dimethyl ether (clean propellant gases). These chemicals are currently generated almost entirely from fossil fuels to which the planned facility will provide a sustainable alternative.

Enerkem’s technology has been extensively tested and developed over the past 15 years. A commercial facility has begun operation in 2015 and was recently certified according to the International Sustainability and Carbon Certification (ISCC) system.

Next to source separation and conventional recycling, the addition of chemical recycling is of great importance for the transition towards a circular economy.

If the consortium proceeds with the launch and construction of the waste-to-chemicals facility in 2017, this will represent a significant step towards a sustainable and circular approach to waste management in Rotterdam. This project is aligned with the ambitious program set by the Dutch Government and recently presented to the Parliament by the State Secretary Dijksma. The consortium sees Enerkem’s technology as a complement to existing recycling technologies. Next to source separation and conventional recycling, the addition of chemical recycling is of great importance for the transition towards a circular economy.

Enerkem’s process enables the production of high-quality chemicals from waste flows, and will be in addition to the (sustainable) energy already being generated by modern waste-to-energy processes. The consortium anticipates that chemical recycling will become increasingly important in the coming years, given increasing end-product complexity and the ever higher demands on secondary resources. In producing a high quality raw material for the chemical industry, Enerkem’s technology adds a new category of recycling in the waste hierarchy and takes the ‘waste-to-resource’ approach to the next level. 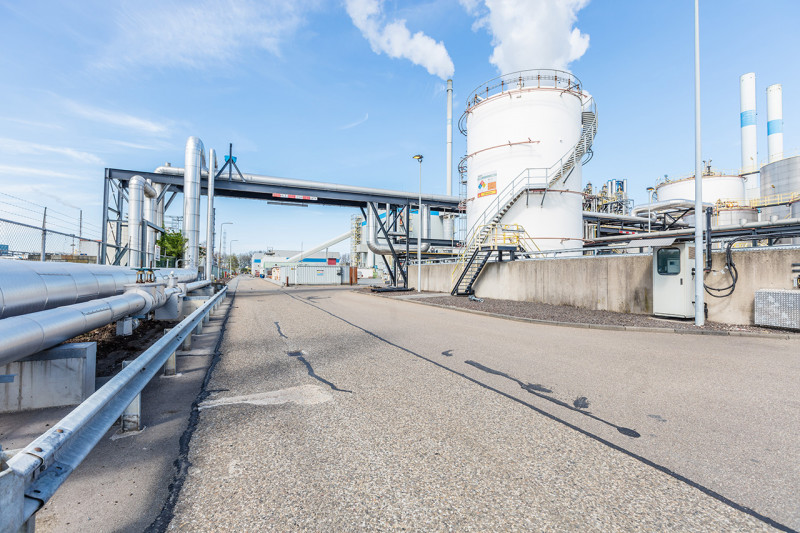