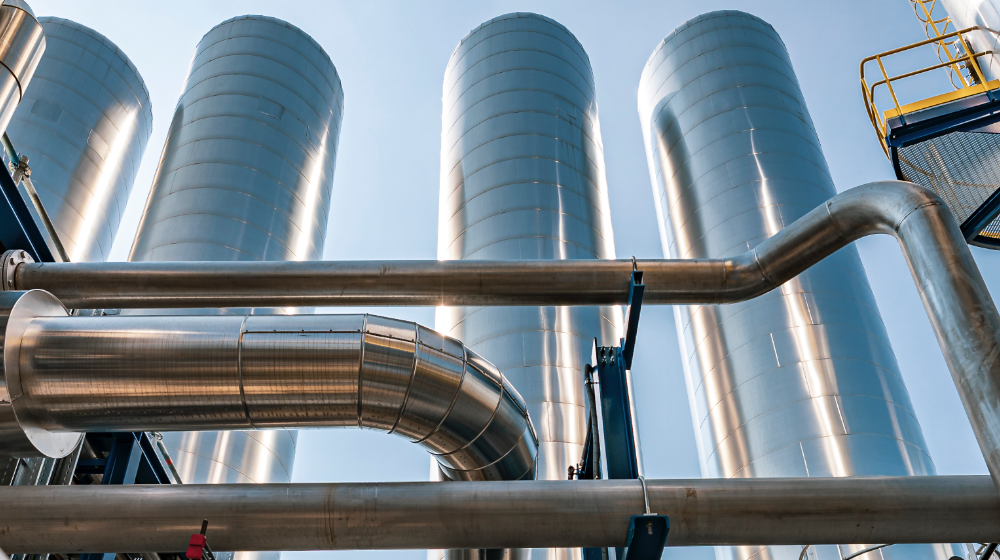 AVR is constantly seeking ways to extract the maximum benefit from waste. This also applies for the CO₂ released during residual waste incineration. Since August 2019 AVR’s facility in Duiven has included a unique CO₂ capture plant for the large-scale capture of the CO₂ in the Waste-to-Energy Plant’s flue gases. This CO₂ can be put to good use by the greenhouse horticulture and industry sectors.

How does the CO₂ capture plant work?

The first thing we do when the flue gases are released is extract all the substances that are harmful for the environment. The flue gas is then cooled and brought into contact with a dissolving fluid that absorbs around 85% of the CO₂ from the flue gas. The next step is to heat the fluid to extract the CO₂ from it in a pure (gaseous) form. The final step is cooling the pure CO₂ to around -20 degrees Celsius. At this temperature the CO₂ becomes a liquid that is easy to store and transport.

Every year we supply around 60,000 tons of CO₂ to the greenhouse horticulture sector. CO₂ capture is one of the ways we are striving to achieve CO₂ -neutral waste processing. 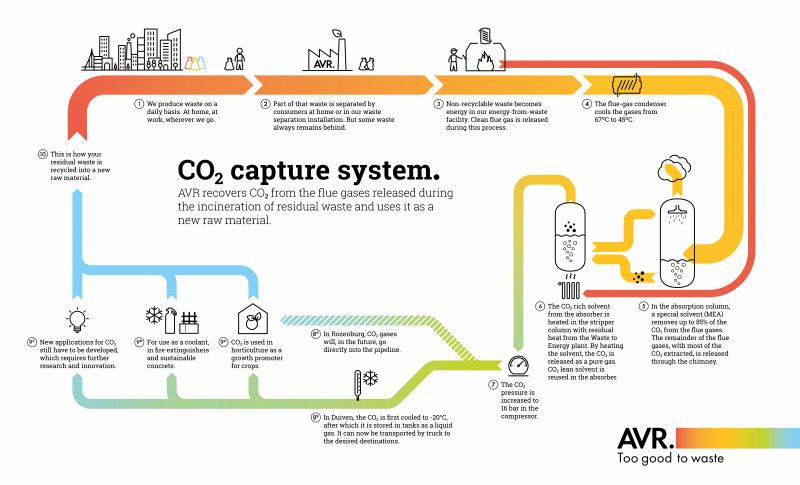 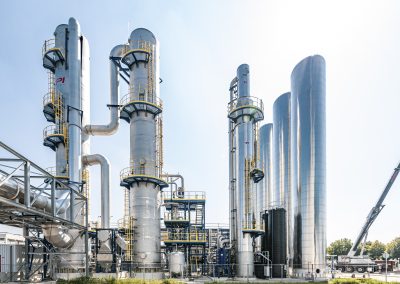 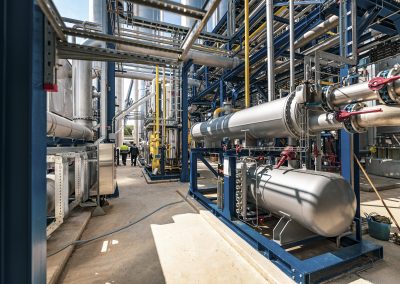 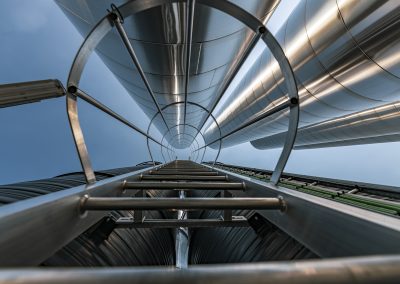 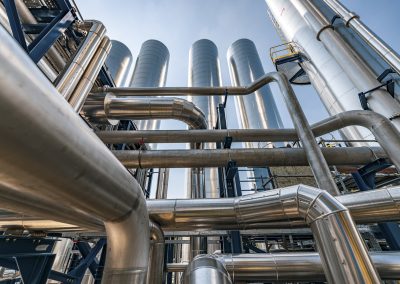 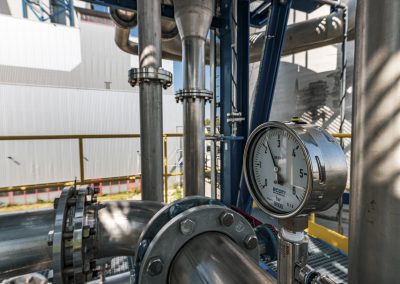 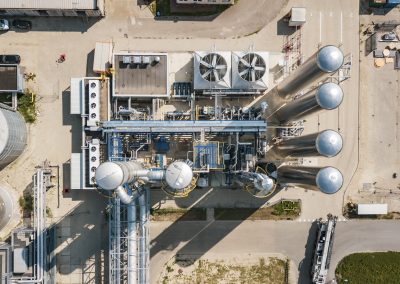 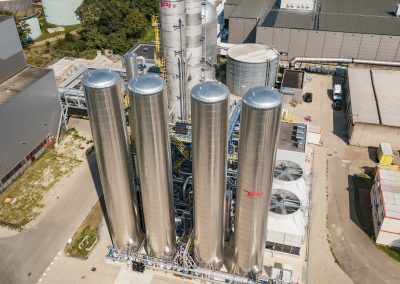 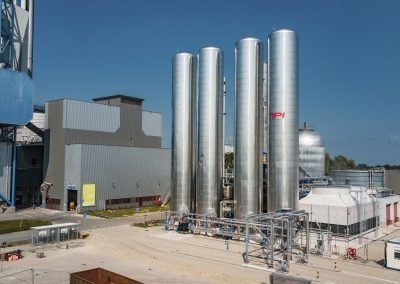 CO₂ captureCO₂ neutral is the future